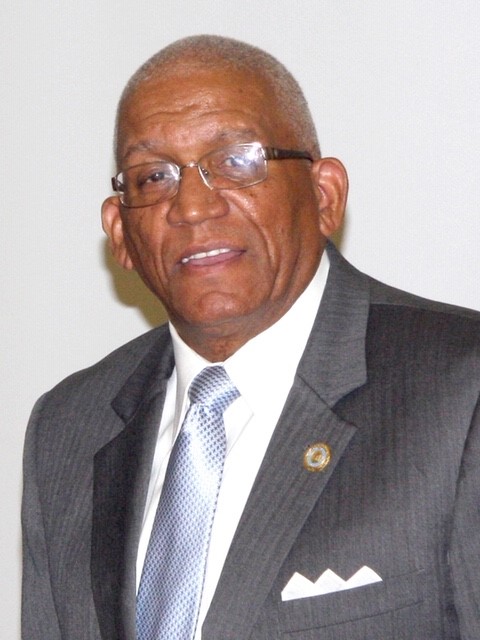 Reggie ran at Cincinnati Courter Tech High School, Bre-vard Junior College, and at the University of North Caroli-na. He set two All-Ohio records in winning the 880 in 1:52.5 and mile in 4:08.5 with only 40 minute recovery be-tween his two races, while competing in the 1969 State High School Track Meet. He also won two state high school cross country meet individual titles. In college, he won two national junior college track events and one national junior college cross country meet. While in school at Univ. of N. Carolina- Chapel Hill, Reggie was a 4 Time All- American. In 1972, he placed 2nd in the In-door Mile and 4th in the Outdoor mile. In 1973, he placed 2nd in the Indoor Mile and 3rd in the Outdoor mile. On the International level, Reggie was the Bronze Medalist in the 1973 World University games, held in Mos-cow,USSR. He was also the Co-Captain for the US Team. During the 1975 USA vs Russia Indoor Meet held in Richmond, Virginia, Reggie was the Gold Medalist in the mile with a time of 4:01.7 But the MOST impressive accomplishment in his career is, in 1973 he became the First African American to run a sub 4:00 mile (3:57.8 fastest).