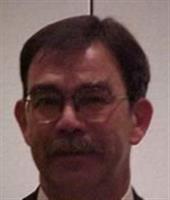 Andy Wolf's boys' track teams have compiled an impressive 1,772 wins with only 553 losses during his twenty-six years at Anderson High School. While his boys have won twelve league and five district titles, Andy has been named coach of the year nine times. Two athletes have won state pole vaulting titles and another was national champion in the 3000m steeplechase. In cross country, Mr. Wolf's boys have a record of 2409 wins and 759 losses while the girls have a record of 1734 wins and 441 losses. Other boys' achievements: 8 league and 43 invitational championships; 5 qualifications to state. Girls' achievements: 12 league, 71 invitational, and 6 district championships; 7 qualifications to state.