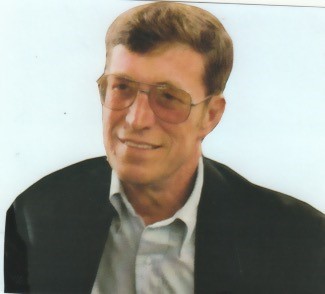 Bob coached track and cross country at Loudonville and Toledo Whitmer high schools for 27 years. He has been actively involved in OATCCC for fourteen years. Bob was a District representative, served on the coaching staff for the Ohio Team at the Midwest Meet of Champions for six years. Also he was the head coach for one year, Her was the Association President for 1986-89. He served on many committees for the association and the OHSAA. He organized and maintained the Coaches Longevity Awards, the Distinguished Service Awards and the District and State coaches of the Year Awards.