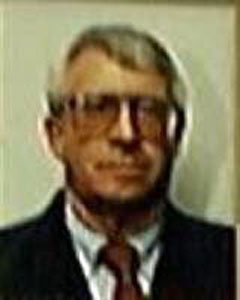 Coached boys track at Upper Arlington from 1965 through 1974 and boys cross country from 1964 through 1973. Won eight district titles in each sport.

The candidate must be the son or daughter of a member of the Ohio Association of Track and Cross-Country Coaches. Their father or mother must be an active or honorary member of the association for three consecutive years directly prior to the application being filed, unless under extenuating circumstances as determined by the Scholarship Committee. This program is intended to help the children of coaches who actively support the association. The amount of the scholarship shall be $1,000.00 (non-renewable, one time only)

Each scholarship is named after one of the members in the HoF. The scholarship name is rotated each year from the list of HoF members.